All words from Ursula K. Le Guin quotes at robertgenn.com. 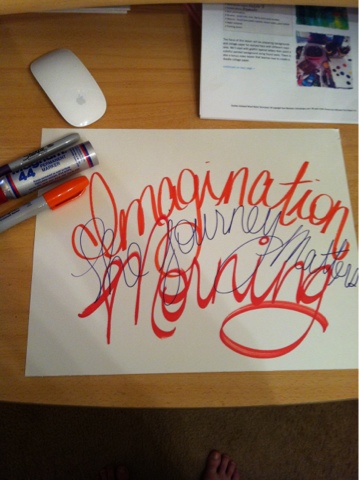 With the first additions of paint, I used (Golden Fluid Acrylics) Permanent Green Light, Jenkins Green, and Hansa Yellow Medium.  I ended up with areas that are too dark, but now I am learning that just provides an opportunity in later layers to add white or light paint to brighten up those areas–and that in fact, it is GOOD to make areas like that in the beginning stages in order to have something interesting to work on in later stages.
I did get further than this . . . but not much.  Completion will come in later posts.  But it was a good beginning.

I love comments! Thanks for stopping by. Cancel reply